Get your team account and try mySASY for FREE!

Be part of a team that heads to the top.

Connect up to 30 individual accounts to one Coach.VIP technical and operational support.

To use mySASY in sports teams, we offer comprehensive VIP services in special Team packages. Each package includes a Coach account, VIP technical and professional support, and much more. That makes work with mySASY much easier and more effective for coaches.

"Thanks to mySASY Team packages, the coach is able to identify the most important information in the results of his team and work with them as part of the training. With this setup, coaches can use the 100% mySASY potential."

I want to know more

Every Team package is created individually. For more information do not hesitate to contact us.

Join mySASY and you'll be always in good company!

mySASY was already used by the athletes of these teams:

The performance of professional athletes at the highest level is composed of small pieces like a puzzle. It is not enough to train "a lot" and "fast" headlessly. It is important to know when to take over and when to slow down so that key trainings have... 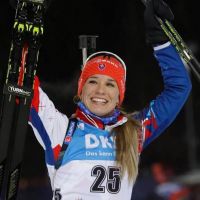 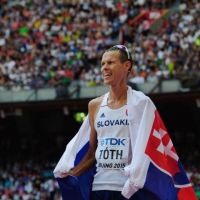 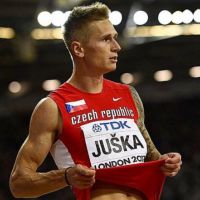